We noticed that you are browsing from Malaysia. You can proceed to the regional site to display currency specific to your location. Two brothers, Pappu and Babu live with ‘Amma’ in Sungai Petani. ‘Go. Study. Play. Anything, but quietly. I do not want to hear you’, Amma says. In between the humdrum need to clean the household laundry and excel in times table, Pappu and Babu escape into a world of epic backdrops and thumping music, of chorus girls and backup dancers.

Will the boys’ dreams come true, or is Bollywood forever out of reach? Two years in the making, Bollywood Dreams taught us to dream big and never give up.

Through a pandemic…
A transnational collaboration…
Countless Zoom rehearsals…

Bollywood Dreams is a labour of love that was almost two years in the making. Despite the odds including numerous cast changes, it finally premiered to a live audience when performances were permitted in March 2021 after 5 long months.

Though our reopening was much anticipated, it was a bittersweet one. On one hand, Bollywood Dreams played to full houses for all five shows and we were able to welcome back many theatre goers amid strict SOPs. However, we could not accommodate many more as we had to operate at 30% of our capacity due to distancing guides. And just a short 39 days later, live performances would be shut down again.

If there’s one thing that the pandemic has taught us is that we have to keep dreaming. We’re thrilled to announce that we will premiere Bollywood Dreams online via CloudTheatre from 11 to 13 June.

The show was originally staged in March 2021 at Pentas 1, The Kuala Lumpur Performing Arts Centre.

"Thrilled to see these talented actors and dancers having fun on stage again!" — Merel Nahuysen

"It's a very excellent stage performance... The actors and dancers are lit." — Sarves ‘Go. Study. Play. Anything, but quietly. I do not want to hear you’, Amma says. And so, the two boys study and so the boys play, oh and how they play! Of heroes and heroines, villains and sidekicks. Of Amitabh and Rajini, and every movie star that has graced the silver screen!

In between the humdrum need to clean the household laundry and excel in times table, Pappu and Babu escape into a world of epic backdrops and thumping music, of chorus girls and backup dancers.

Will the boys’ dreams come true, or is Bollywood, forever out of reach?

Each ticket sold goes towards keeping us afloat and to pay our staff, artistes and crew. Our losses amount close to RM2m. We have to raise another RM3.3m by Dec 2021. If you are able to, do make a donation https://www.klpac.org/donations/.

Language:
Performed in English with a bit of Tamil (no subtitles)

Since its inception in 1989, The Actors Studio has been presenting groundbreaking theatre in Malaysia. In 2006, it created The Actors Studio Seni Teater Rakyat arm to bridge the gap between the arts and the people in line with the National Arts and Culture Department’s efforts to ‘merakyatkan seni’. The Actors Studio Seni Teater Rakyat’s inaugural project was Alfian Sa’at’s “Anak Bulan di Kampong Wa’ Hassan” which toured to five villages in Peninsular Malaysia. Since then, it has re-staged many classics such as “Philadelphia, Here I Come!”, “Uda dan Dara” and “Rashomon”. It has also revived interest in traditional art forms through productions like “A Night of Cantonese Opera” and “Mak Yong Titis Sakti”. The Actors Studio Seni Teater Rakyat has also been a key driver behind the development of new content. It has premiered works such as “The Taste of Water”, “Kandang” (based on George Orwell’s Animal Farm), a BM version of Harold Pinter’s “Betrayal” and “Dato’ Seri” (based on Macbeth). In addition to on-going series like “Don’t Let…” and “Dancebox” to promote new content, it also initiated The New Play Project for emerging playwrights. In 2016, it mounted a year-long Shakespeare 400 season. Two productions “Shakespeare Goes Bollywood” and “Richard III” was named the “Best of 2016” by the BOH Cameronian Arts Awards. Richard III won 6 other awards. The Actors Studio Seni Teater Rakyat continues to bring quality and accessible theatre with a strongly Malaysian voice. The Actors Studio just celebrated its 30th anniversary in 2019. 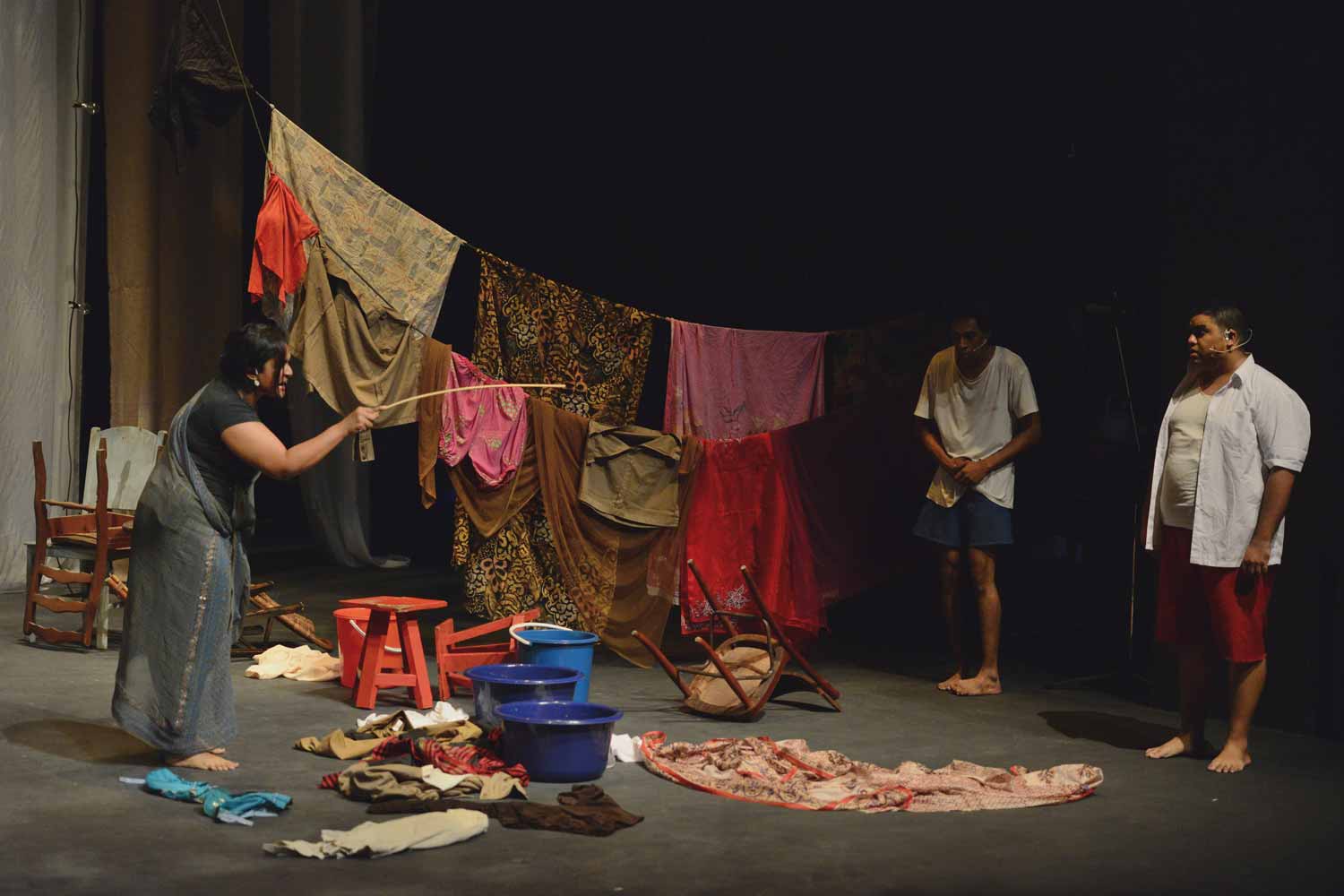 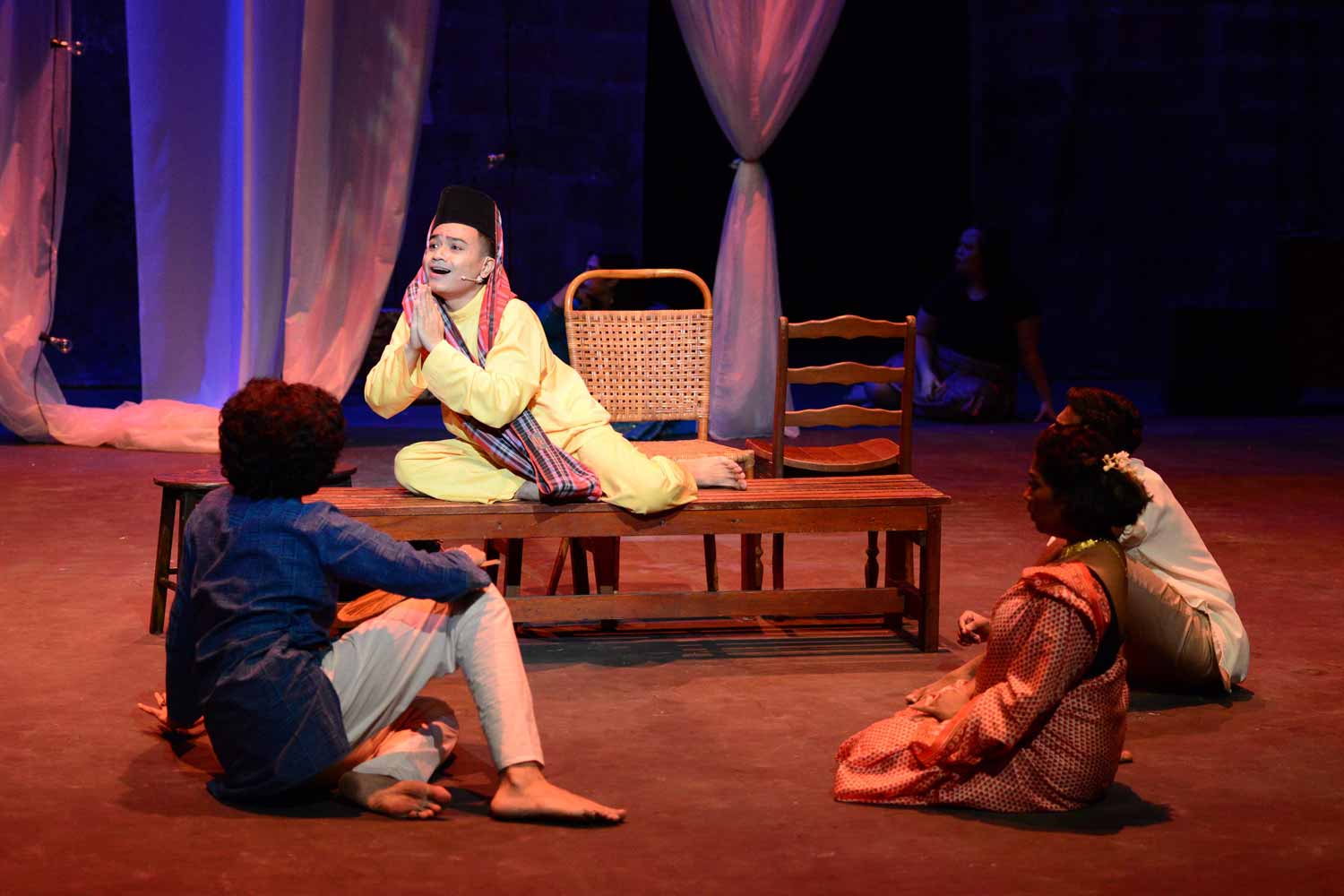 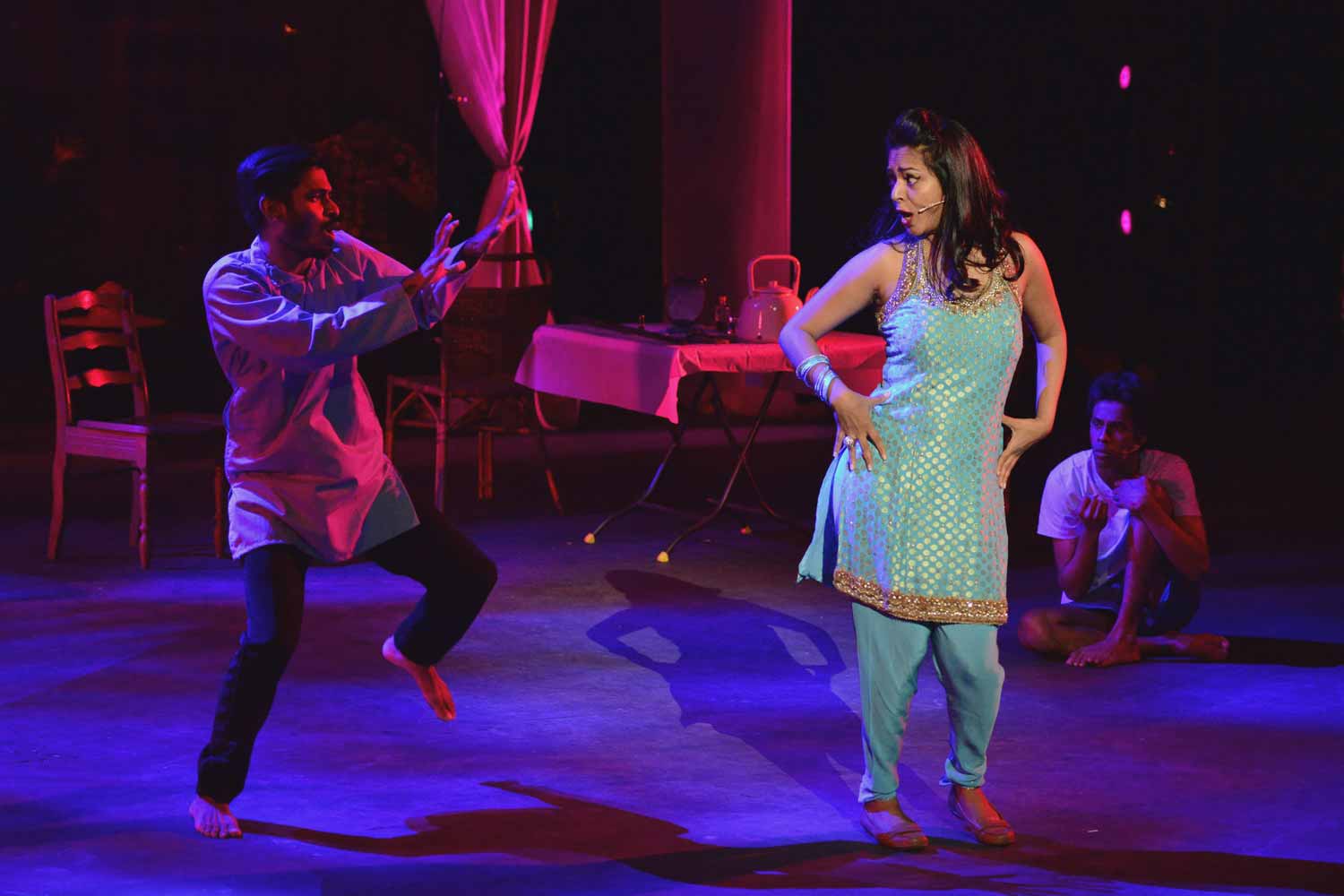 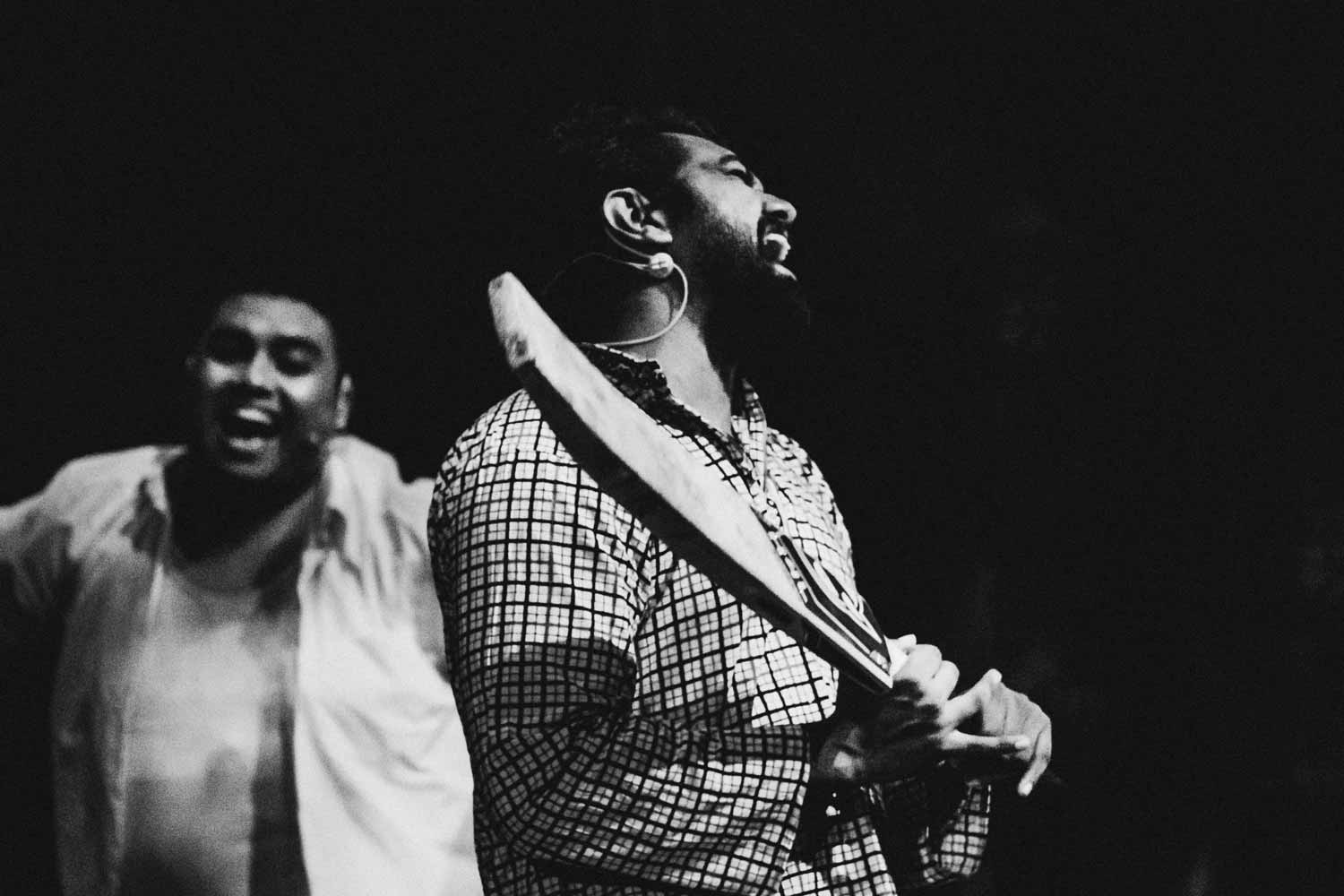